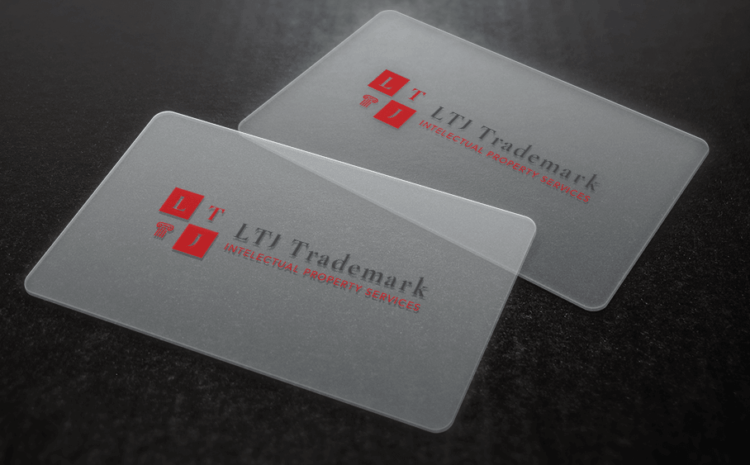 Recently was settled in the appeal a dispute in which our company provided assistance and representation, which had as an object the conflict between a commercial name (legal name of a company) registered at the Trade Register with a trademark containing both verbal and figurative elements, so a combined brand.

The Romanian courts settled the dispute in favor of the trademark, practically rejecting the claim of the legal name, although it was registered at the Trade Register prior to the trademark registration and contains, in part, similar elements to those of the trademark whose cancellation it requested, being retained, in essence, the following legal arguments:

a) The legal name identifies the trader rather in its relations with business partners and/or state authorities (for example for compliance with tax obligations), while the trademark identifies the trader in terms of its products and services, individualizing it in front of the consumer, in relation to other traders.

b) The European Union Court of Justice emphasized in its practice that the essential function of the trademark is to guarantee the consumer or data user on the identity of the origin of the product or service designated by the trademark.

c) Another function of the trademark is the competition function, which guarantees that all the products and services that carry it comes from the control of a single enterprise, or from economically related enterprises.

d) The right to a legal name includes only the attribute of use and not the other attributes owned by the trademark owner (possession, use, and disposition).

e) The trademark owner may request the competent court to prohibit third parties from using, in their commercial activity, without his consent: a sign for which, because it is identical or similar to a trademark and because the goods or services to which the trademark applies are identical or similar, there is a risk of confusion in the public’s perception, including the risk of association between the sign and the trademark; use of the sign on documents or for advertising.

g) Therefore, starting from the distinct legal regime of each of the conflicting rights (the right over the legal name, respectively the right over the trademark) the courts found that the owner of the legal name used this sign, by mentioning it on tax receipts, invoices, in commercial contracts with business partners, being registered in the documents issued by the administrative authorities, so only for the purpose for which this sign was registered in the Trade Register, respectively that of identifying the trader, but did not use it with the trademark function, and consequently, they won the trademark right.

The conclusion of this litigation can be a reason to reflect on the intellectual property rights already in the company’s patrimony, but also on those to be registered, because a valuable brand is obtained with consistent efforts and after significant periods of time, and legal protection of this is one of its essential elements.

LTJ Trademark is an intellectual property entity of LTJ & Partners that focuses on obtaining, enforcing, and defending against claims relating to trademarks and copyrights. 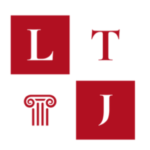 ©2022, LTJ & Partners. All Rights Reserved. Designed with passion by BusinessMind